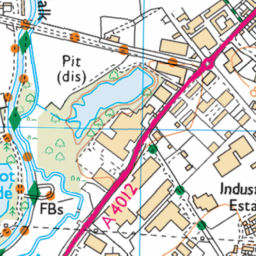 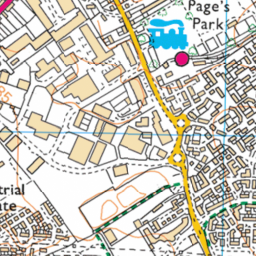 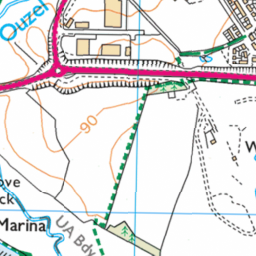 Reported via desktop in the Roadworks category anonymously at 10:58, Friday 25 June 2021

I work at Carshop Leighton Buzzard and there is currently a set of temporary traffic lights outside. This is causing huge issues as the filter is only around 10 seconds and it's a relatively long way to the main road. Yesterday this caused a big pile up between several cars, car transporters and industrial vehicles. This resulted in verbal abuse between drivers. In addition to this, 90% of drivers are ignoring the lights and driving straight through the red light making it extremely dangerous as the likelihood of them meeting a car transporter head on is extremely high. Cars and vans from the building site are parked both sides of the road causing complete gridlock. Is there any chance something could be done i.e cones next to the kerb to stop parking and longer filter on the lights. The red light skipping is going to cause an accident soon and already seen near misses.