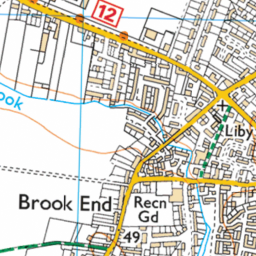 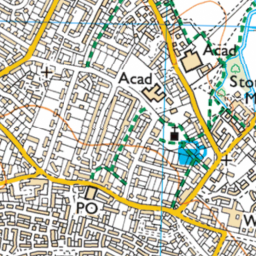 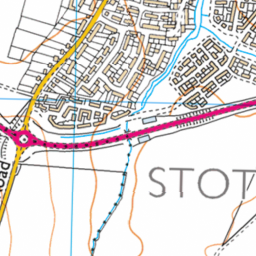 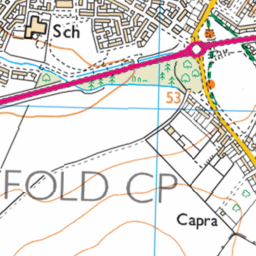 Reported via iOS in the Roadworks category anonymously at 20:17, Thu 1 July 2021

Sandbags dropped off by CBC need collecting from several properties along coppice mead. Some but not all were collected.