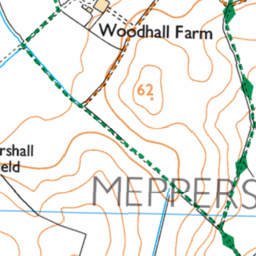 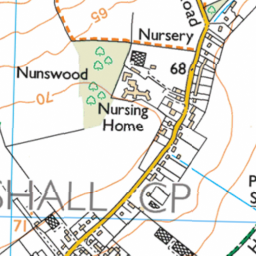 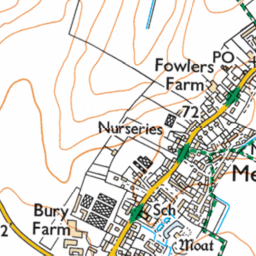 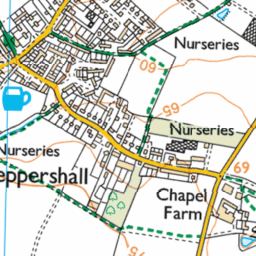 Reported via desktop in the Roadworks category anonymously at 09:35, Friday 13 August 2021

I would like to complain about the closure of Shefford Rd. The closure of the road itself is of great inconvenience to the residents of Meppershall. Quite why it needs to be closed for so long I fail to understand. But the biggest problem is that all the construction traffic is now using Fildyke road. Both myself and my wife have been forced off the road by careless driving of the heavy lorries now using the road. They simply don’t give way to anything. As I understood it the road was supposed to be closed to construction traffic. A sign, to this effect appeared briefly – probably for about 24 hours, but soon disappeared. Sooner or later there is going to be an accident damaging vehicles or, even worse, injuring someone.