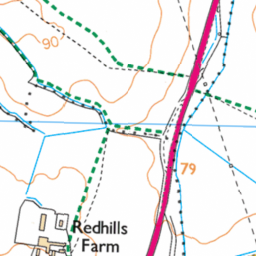 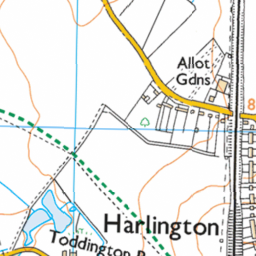 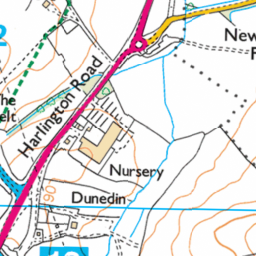 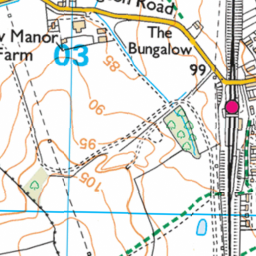 No white lines or cats eyes

Reported via mobile in the Road markings and lining category anonymously at 10:20, Tuesday 7 September 2021

No white lines or cats eyes On Toddington Road between Harlington and the A5120. Drivers use wrong side of road all the time. It’s dangerous. And will be even more so when 460 new houses are built on that road!