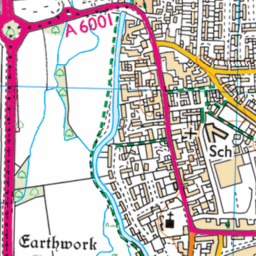 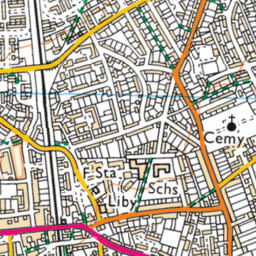 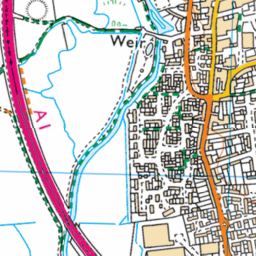 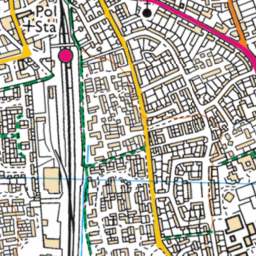 Reported via desktop in the Roadworks category anonymously at 20:15, Tuesday 14 September 2021

Hi - there is a major - and I do mean major - issue with the temporary traffic lighting system set up for these works. It currently allows for two way traffic over the bridge itself where the width restrictions do not allow it. In particular traffic coming from the Crab Lane side is particular risk of traffic being released on the Sun Street / Rose Lane side right on the bend of the bridge (as I have experienced tonight) - There are NO warnings that two way traffic is temporarily in operation over the bridge and that oncoming traffic maybe in the middle of the road.

We were very nearly in a head on collision this evening because of this - I would suggest it is remediated immediately.