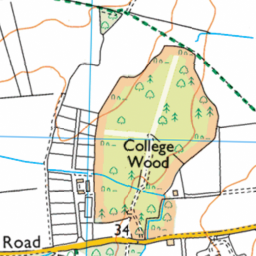 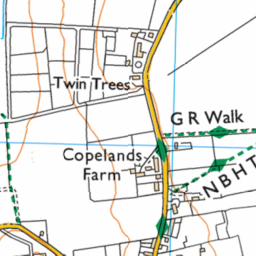 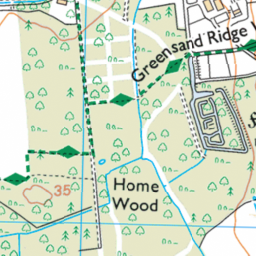 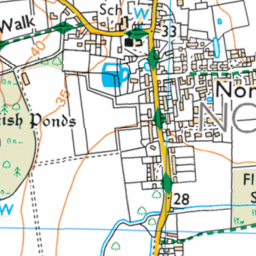 Outside 22 thorncote road and along the entire road

Reported via desktop in the Road Surface category anonymously at 15:46, Friday 15 October 2021

Thorncote road has a development across the road from thorncote road and it has going on 12 month and residents have been subject to disruption and abuse from contractors/drivers making deliveries when asked not to block residents in. repeatedly blocking accsess to residents driveways and also damaging the road surface and the verges (the verges are privately owned and maintained) can an inpsector go out and assess the situation. the road has shifted and moved and utilities underneath could be at risk.