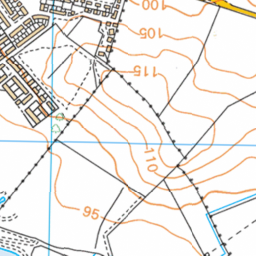 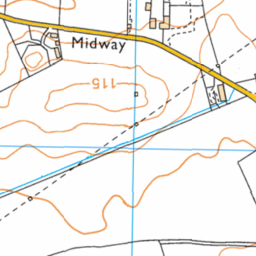 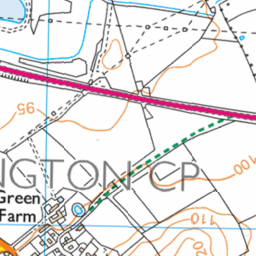 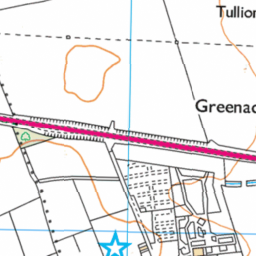 Reported via mobile in the Road Surface category anonymously at 15:55, Thursday 17 March 2022 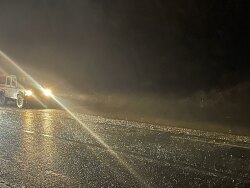 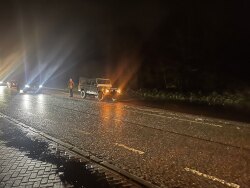 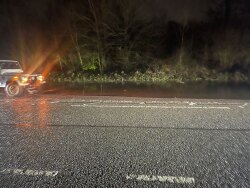 I’d like to make a complaint because of an accident that I was involved in on the A505.

The accident took place around 7pm on 16th March 2022. I was driving on the A505 at a speed of 40mph, as it was raining I had to reduce my speed. I couldn’t clearly see the huge puddle in the picture attached. As you can see there is a dip on that part of the road and the puddle nearly reaches into the opposite lane.

The puddle caused my car to spin and hit two other cars on the opposite lane. My car has now been written off, luckily no one was badly injured but this caused whip lash.

When the police arrived. They informed us that they had asked for highway control to be present on the road to direct traffic and warn people. As it was very dark, no street lights, no warning signs and causes difficultly for drivers to see. Looking at the pictures, you can see how the the puddle blends with the road and is difficult to see if especially on a 60mph road.

The police also informed us that accidents on the A505 are common. Why have no warning signs been put in place? Why are they’re still dips on this part of the road? Why did highway control not attend?

I’d also like to add that 2 members of the public, after witnessing our accident blocked the road and put on their hazard lights to warn people of the flooding.

Why is Central Bedfordshire council not addressing this? How many accidents have occurred on this major road due to flooding?

You can see the Good Samaritan blocking the road for people to go around the puddle after out accident. I have also attached pictures of my car so that you can see the damage caused, another car was also severely damaged. As you can understand we were all left shaken up and I am really concerned about driving on that road again.

I have never experienced an accident, I have a clean licence and I have lived in Leighton Buzzard for 3 months now. I moved from North West London and have been driving for 10+ years. However, I have never seen a new puddle like that especially one with no warning.

I look forward to hearing back from you.