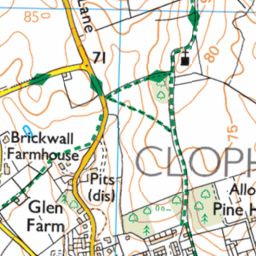 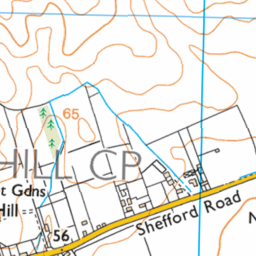 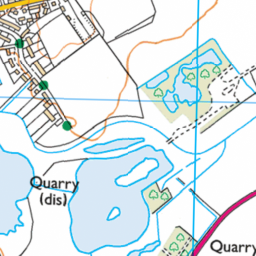 Difficulty reversing out of drive due to wooden posts

Wooden posts have been erected by the house owner opposite Number 6 Jaques Lane.

This has resulted in: Difficulty reversing into and out of driveway. This is now becoming a right of access issue

This is a narrow lane and as such these woods. Posts and sticks prevent families with young children walking down the lane from being able to move to the side of the road, let the car pass and to prevent being run over.

The wooden sticks and boulders have been placed in council owned land and verge, of which the neighbour has not looked after this land for more than 10 years.

The wooden sticks and boulders are a new addition placed by the owner opposite 6 Jaques Lane and this is causing a significant right of way issue. Deliveries are unable to be made as vehicles can not reverse out of the driveway