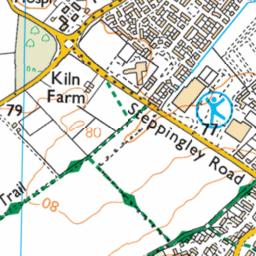 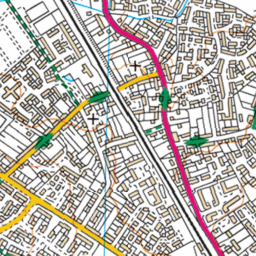 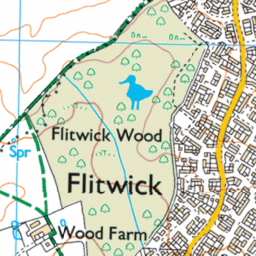 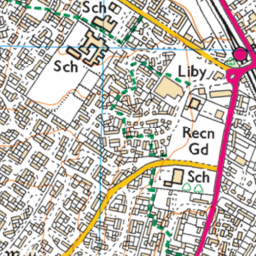 Reported via Android in the Signs category by Rob Winskell at 17:39, Thursday 23 June 2022

I reported the above on 17/6 and received an update on the 22/6 that the problem had been inspected and no further action was required at this time. I beg to differ. In the time it took for someone to inspect the problem it could have been fixed. The sign board is available at number 62. All it needs is the original screws removing from the posts. The sign repositioning and then rescrewing back together, you could probably reuse the screws. For completeness some concrete could be put down the post holes. Job done no more than an hour!