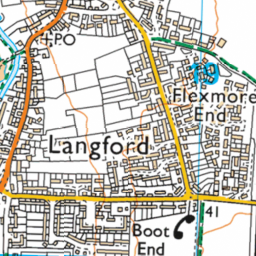 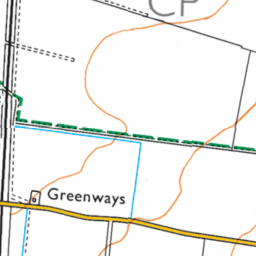 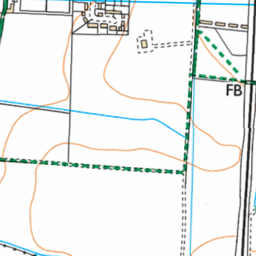 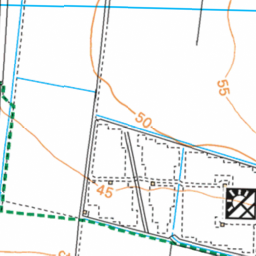 Reported via iOS in the Traffic Lights - Temporary category anonymously at 17:29, Tuesday 24 January 2023

3 way control temporary lights have been placed. It’s very dangerous as these lights are placed just after a very high bridge that you cannot see over when driving. The lights make queues very long and it’s dangerous on the bridge - you cannot see over it and it’s an accident waiting to happen as there is often a standstill car just over it due to the lights! Lights need removing or re positioning in front of bridge to make it safer.